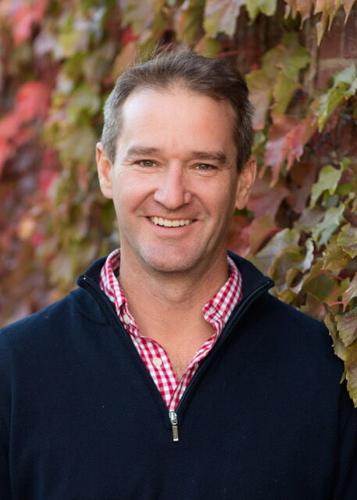 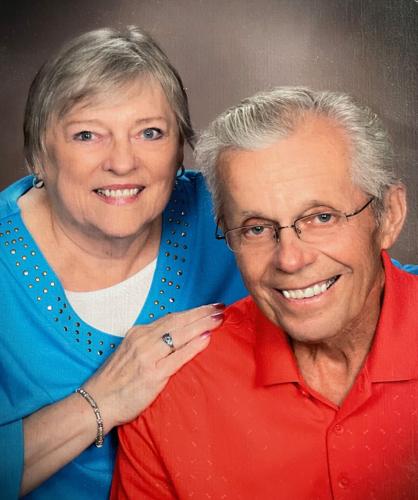 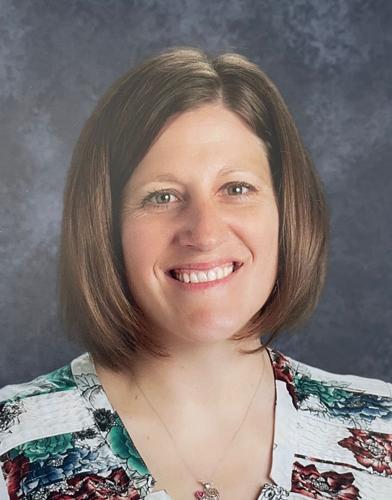 Marty excelled at volleyball, basketball, and softball and earned one letter in track and field, earning multiple all-league honors in volleyball, softball, and basketball and helping lead Cotter teams to state tournaments, including its first state tournament run in softball. She also participated in choir, show choir, and Divas and excelled in the classroom. She would go on to become an academic All-American and Champion of Character award winner on the Concordia University-Nebraska basketball team.

A multi-position player in football, Gibson earned multiple all-league awards and an honorable mention for the all-state team. He still holds school records in high jump and track and field relays, won the section championships in those events, and finished second at the state tournament in the 4-by-100 and 4-by-100 relays. He was also an all-league player in basketball, once scoring a 35-foot buzzer beater to win a sectional playoff game. Gibson went on to play football and basketball at St. John’s University, including a run to national championship game.

Kosidowski was an all-conference basketball and baseball player, who helped lead Cotter to runner-up finishes in state tournaments. He was an All-American on the Winona State University baseball team in 1963 and joined the WSU Hall of Fame in 2017. He played amateur baseball through 1977, including on state championship teams, and he served as an high school and college official for multiple sports for 44 years.