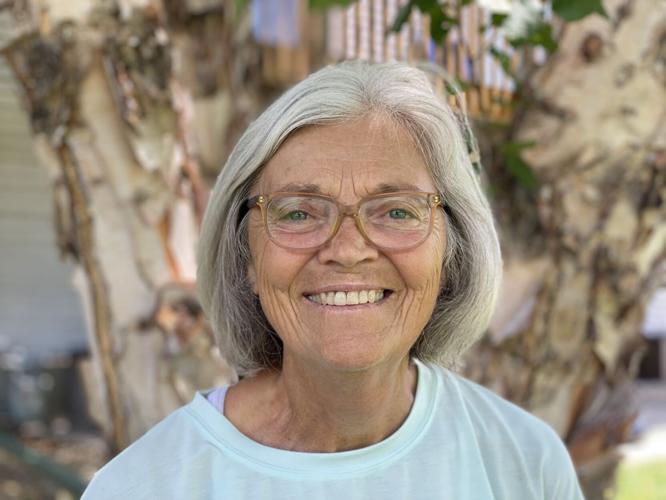 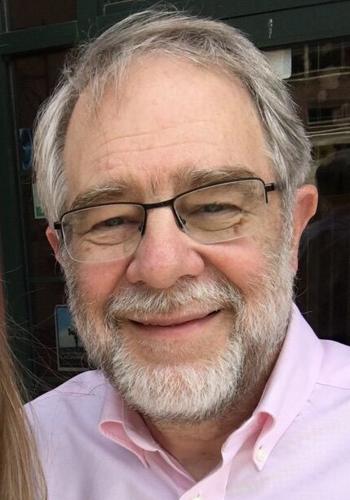 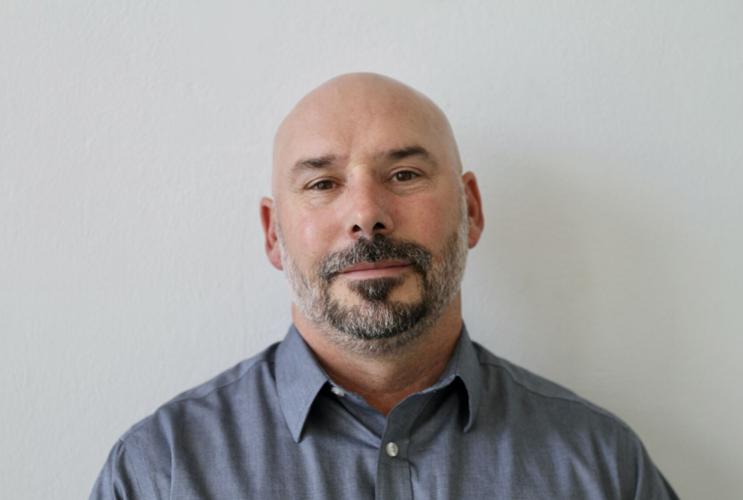 Pete Watkins will join the School Board in 2023.

Pete Watkins will join the School Board in 2023.

“I want to thank those who ran for election, those who turned out to vote, congratulate those who won and [give] a big thank you with gratitude to those who voted for my reelection,” Denzer said. ‘I am looking forward to working with my reelected school board colleagues and welcoming Pete Watkins to the School Board. My continued commitment and promise to you is to serve the students, staff and all of you with integrity, and being open to feedback and your questions.”

Cunningham and Sonneman were not immediately available for comment.

"I am very appreciative and humbled for the opportunity to serve,” Watkins said. “Getting to know families in District One over the campaign season really gave me a good sense that an overwhelming majority of Winonans really value their public school system. And, they believe it can become even better.” Watkins said he looks forward to hearing his constituents’ perspectives on what to improve and collaborating with fellow board members to make changes. “Our students deserve the freedom to learn, and our teachers and staff need the tools to teach,” he said. “Our community deserves a first-class public school system, and I know the best years for WAPS are still ahead of us."

Hazelton said he was “a little disappointed,” as he put lots of work into his campaign. He continued, “However, I will congratulate my opponent,” later adding, “I wish him well, and I hope he does a good job on the board, because he does share a number of concerns that I do.”