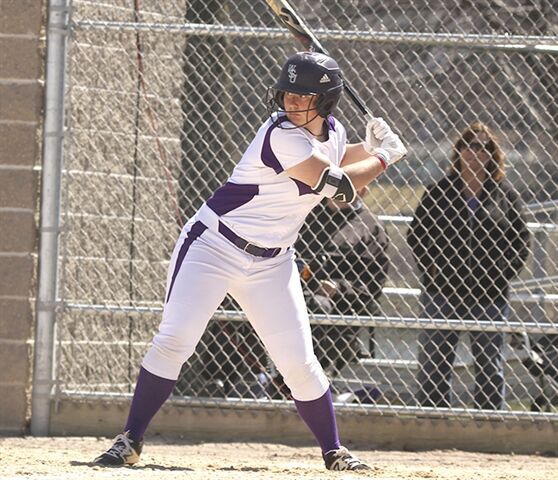 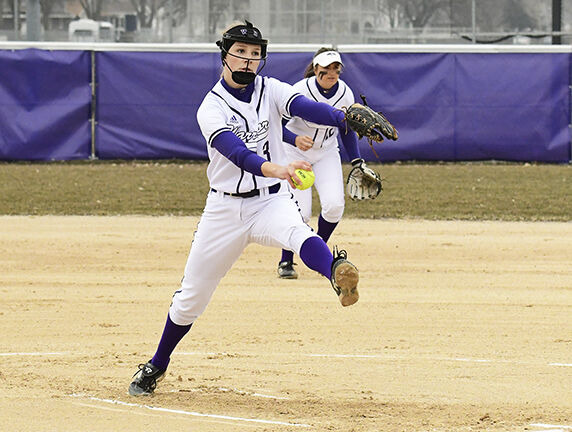 In the circle during the 2021 season, Jordyn Kleman set the all-time wins mark at Winona State, earning 98 career victories. She also took over the top spot in strikeouts, with 871 career Ks, while winning 24 games this past spring. Her win total in 2021 was tied for second in the NSIC and was fourth in the NCAA Division II softball ranks. During the campaign, the La Crosse, Wis., Logan High School product threw two no-hitters against Bemidji State, first on March 3 in non-conference action and again on April 16 in NSIC play. The math education major holds the Winona State program record in no-hitters with 12.

A key leader of the Warrior softball program, Alison Nowak served several positional roles for WSU over the course of the 2021 season. The New Berlin, Wis., high school standout batted .390 in 118 at-bats, cracking 11 doubles, two triples and a home run along the way. Nowak drove in 35 Warrior runs, scored 27 times herself while starting 37 contests. She earned 2021 NSIC All-Tournament team honors for her outstanding offensive performance in the Winona State run in the NSIC post-season. Earlier in her career, Nowak was named the 2018-19 Winona State Female Athlete of the Year.

The NCAA Division II Academic All-America Teams will be announced on July 28 on the CoSDIA website. All announcements will be at noon ET.

Columbine survivor to share message of emotional resilience on Oct. 13 at WMS